If someone tells you before the start of this Super League season that neither Shandong Luneng nor Shanghai SIPG will be able to make the top 4, you must feel that the pressure of the epidemic has caused this lunatic to lose hope in life. Because this incident doesn't seem to show at all, and such a surreal pattern almost appeared. 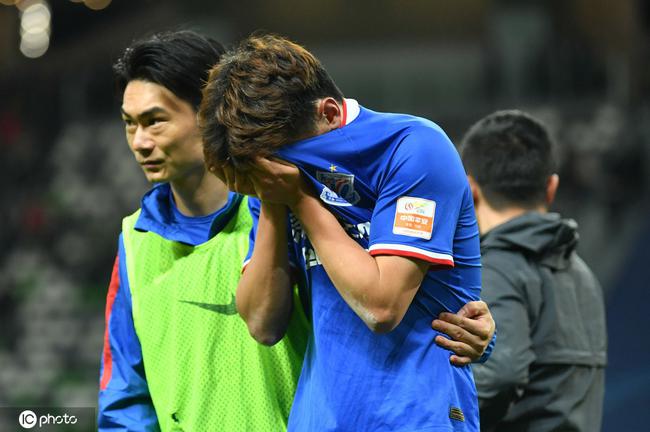 The anger of Shandong Luneng being out was almost eliminated by the fans' venting efforts, so the topic of Shanghai Derby followed one after another. If it weren't for Sun Shilin's final tie, there might not be so much suspense about this matter; if it wasn't for the lore opportunity that Yang Xu missed, perhaps this matter was not so unsettling.

It should be said that in the Shanghai Derby last night, both the process and the result of the score were somewhat unexpected. Shanghai Shenhua, as a single-foreign starter team and the defending champion of the FA Cup who entered the championship group at the buzzer, is able to fight Shanghai SIPG to this extent. It should be said that it is reasonable, but it is absolutely unexpected.

But to put this matter in reverse, to put it more simply, not many people originally expected Shenhua to win SIPG.

Then another question comes:

More than a day has passed, and the Chinese fans still ridicule Yang Xu. As a frequent visitor to the Chinese Men’s National Team for many years, Yang Xu should have been accustomed to the whole society’s targeting of them, but after such an important game, after such an opportunity, Yang Xu could not resist the pressure and issued an apology. statement of. 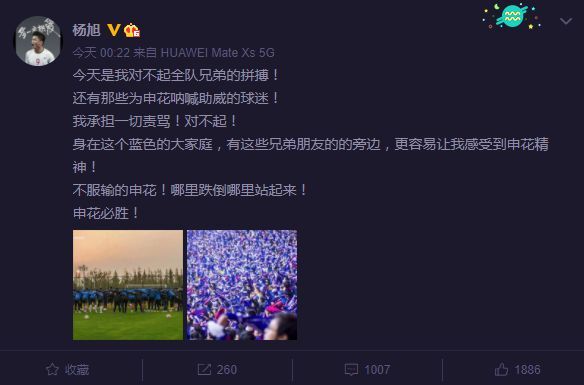 Do fans make sense for his criticism? Yes, because as the main forward of the team, he really has the ability to score that ball at that point in time, becoming the hero who blocked the top-ranking Chinese Super Team SIPG from the top four.

In fact, that opportunity is really good enough. In the eyes of many people, it is a one-on-one. It is a much easier opportunity to score than not—yes, there are really many people. Think so.

Therefore, the defensive players who follow at full speed on both sides can be ignored. The goalkeeper's excellent judgment, position selection and landing are all decorations. Even the physical fitness after dozens of minutes of fierce fighting should be full.

We certainly have reasons to regret and regret, because Yang Xu really has the opportunity to become a hero. But when he did not become a hero, he seemed to have become the sinner of this team, the laughing stock of Chinese football, and a topic that all Chinese fans can joke at with their fingers. But is this really the case? 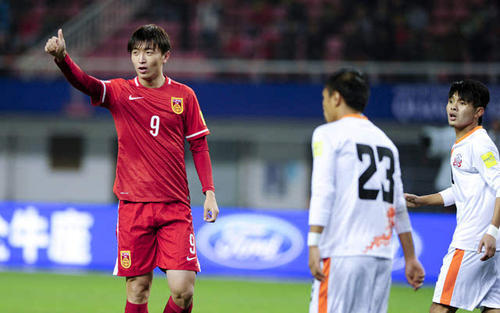 In this game, no one will investigate why Shenhua fell behind, why he lost a penalty kick, and even why the fundamentals of pre-match strength are completely unfavorable.

Why is the line between "hero" and "sinner" so weak? I never wanted to understand. 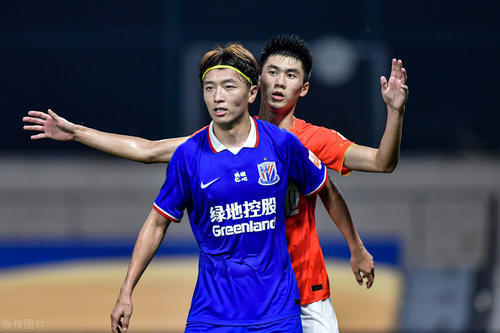